Cindy’s heading into the studio to record her new song, Standing Strong! 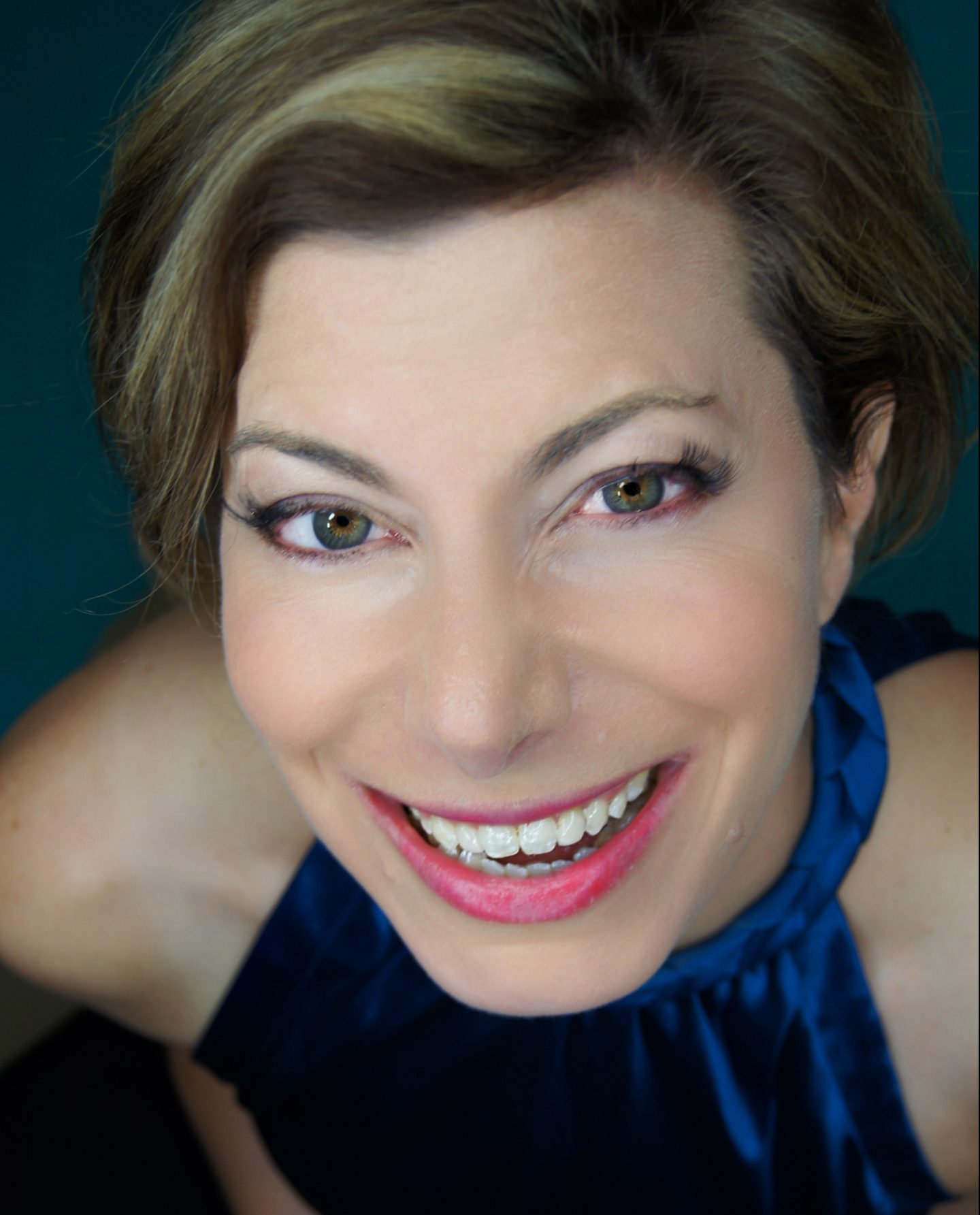 I encourage all of you to be brave and let your voice be heard and now it’s my turn when it comes to the singing part of my career.

While I have been on stages and screens my whole life, it has been singing other people’s music.

😌Not being good enough

😌Trying too hard to be perfect

😌Terrified of people seeing my soul

😌What I get criticized?

I am sure you can relate to all of this in some way.

The one original song I did release, Butterfly, had nearly 300,000 views on YouTube.

I should be happy, right?

While I was humbled that it really struck a chord with people, I was frustrated because it felt, vocally and musically, it wasn’t the deepest expression of what I wanted to share.

I have been writing my next album for the last 3 years.The first one, Don’t Rain on My Parade, with the exception of my song Butterfly, were all covers of show tunes and jazz standards .

This album, all original music, is about justice, human rights and getting your voice heard… and musically, closer to soul and R&B.

Back in May I decided that it was time to be brave and finally get serious about recording some music. I slowly started to make plans.

Then 3 things happened that made me so sick to my stomach that it forced me to move up my timeline  – the racist attack in the supermarket in Buffalo, innocent children being shot to death in Robb Elementary and then the overturn of Roe vs. Wade.

Like so many, I am angry, heart broken, disgusted and feeling defeated.

AND I have a voice… and so do you.

I called my dear friend Michelangelo Sosnowitz of Lemonshark Productions, and told him it was time to record.

My next call was to another dear friend, Sandra Bargman, asking her to take a look at my lyrics and work with me to complete them.

It’s called “Standing Strong” – it’s an anthem song for anyone who has felt targeted, abused or like their rights were taken away.

As part of the campaign we are building around it, YOU will have opportunities to get YOUR voice heard – from telling your own story to being in the music video and so much more.

We use cookies on our website to give you the most relevant experience by remembering your preferences and repeat visits. By clicking “Accept”, you consent to the use of ALL the cookies.
Do not sell my personal information.
Cookie SettingsAccept
Manage consent

This website uses cookies to improve your experience while you navigate through the website. Out of these, the cookies that are categorized as necessary are stored on your browser as they are essential for the working of basic functionalities of the website. We also use third-party cookies that help us analyze and understand how you use this website. These cookies will be stored in your browser only with your consent. You also have the option to opt-out of these cookies. But opting out of some of these cookies may affect your browsing experience.
Necessary Always Enabled
Necessary cookies are absolutely essential for the website to function properly. These cookies ensure basic functionalities and security features of the website, anonymously.
Functional
Functional cookies help to perform certain functionalities like sharing the content of the website on social media platforms, collect feedbacks, and other third-party features.
Performance
Performance cookies are used to understand and analyze the key performance indexes of the website which helps in delivering a better user experience for the visitors.
Analytics
Analytical cookies are used to understand how visitors interact with the website. These cookies help provide information on metrics the number of visitors, bounce rate, traffic source, etc.
Advertisement
Advertisement cookies are used to provide visitors with relevant ads and marketing campaigns. These cookies track visitors across websites and collect information to provide customized ads.
Others
Other uncategorized cookies are those that are being analyzed and have not been classified into a category as yet.
SAVE & ACCEPT